This November, the PlayStation 5 and Xbox Series X is hitting our shelves worldwide. For you and other console fans this is an exciting time, with games such as FIFA 21, Assassins Creed, Call of Duty, Fortnite and Demon Souls being released just before Christmas.

However, many games today have ‘loot boxes’ within them – you might have heard of them before. These are locked boxes within games, and while it is possible to complete a challenge (or challenges) or pass a particular level to open them, often the only way to unlock them is to pay – using real word money even if it’s through virtual currency like coins. The box will open, and the game will then randomly allocate you a virtual item in return.

And that random element is where loot boxes become controversial – if it’s a game of chance, and something which you may have to pay for without knowing the outcome, doesn’t that make it gambling?

There’s no law or legislation to stop young people opening loot boxes in the same way they are prevented from placing bets for example until they’re 18. However, young people like you could repeatedly open loot boxes and run up charges they aren’t keeping track of, and there is some gathering evidence that even if money isn’t involved, the similarities to other gambling activities might still be dangerous to get used to if you don’t understand the risks – and could potentially lead to problems with gambling further down the line.

Young people like yourself speaking to researchers at Newcastle and Loughborough Universities recently mentioned their disappointment, frustration, anger and regret at their loot box purchases, yet they were still driven to buy again – for many, the suspense in the act of opening a loot box or something similar is as important as what it contains.

So, if you’re a gamer or you know one, here are some hints and tips to keeping safe: 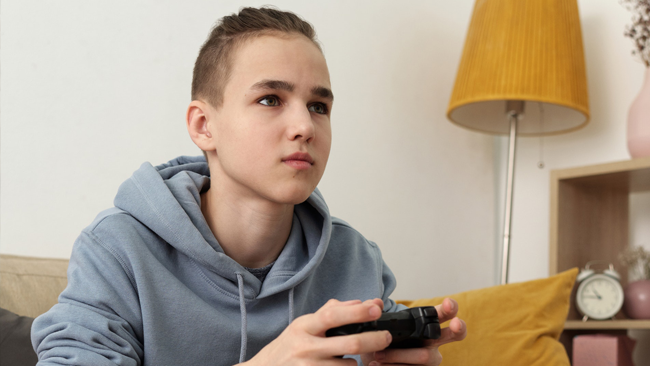 1. Set yourself a time and spending limit

If you’re tempted to past it, remind yourself of what else you might be
missing out on if you do. Disabling pop-ups can also help as well as
unsubscribing from emails sent out by the game you’re playing. 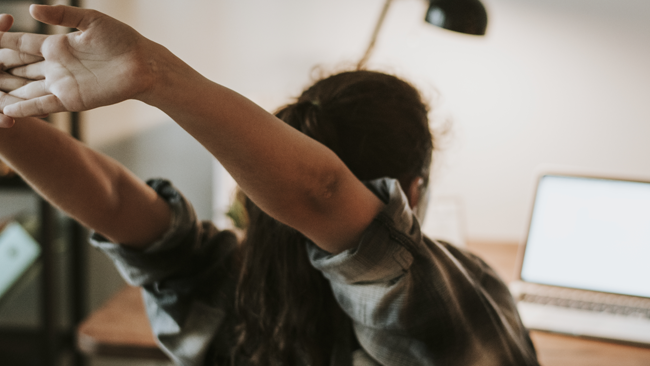 2. Don’t Develop a strategy to win

Loot boxes are random, and winning rare loot is not based on
what you can do to make it happen – it’s based on chance. 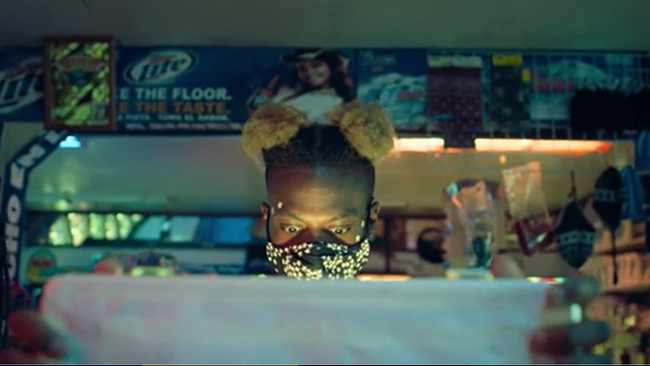 If you’re bored, loot boxes aren’t a way to keep yourself entertained.
Go for a walk if you can, watch a film or read a book,
or find another hobby you’re interested in. Or simply just
continue playing the game modes you’ve been enjoying
without them. 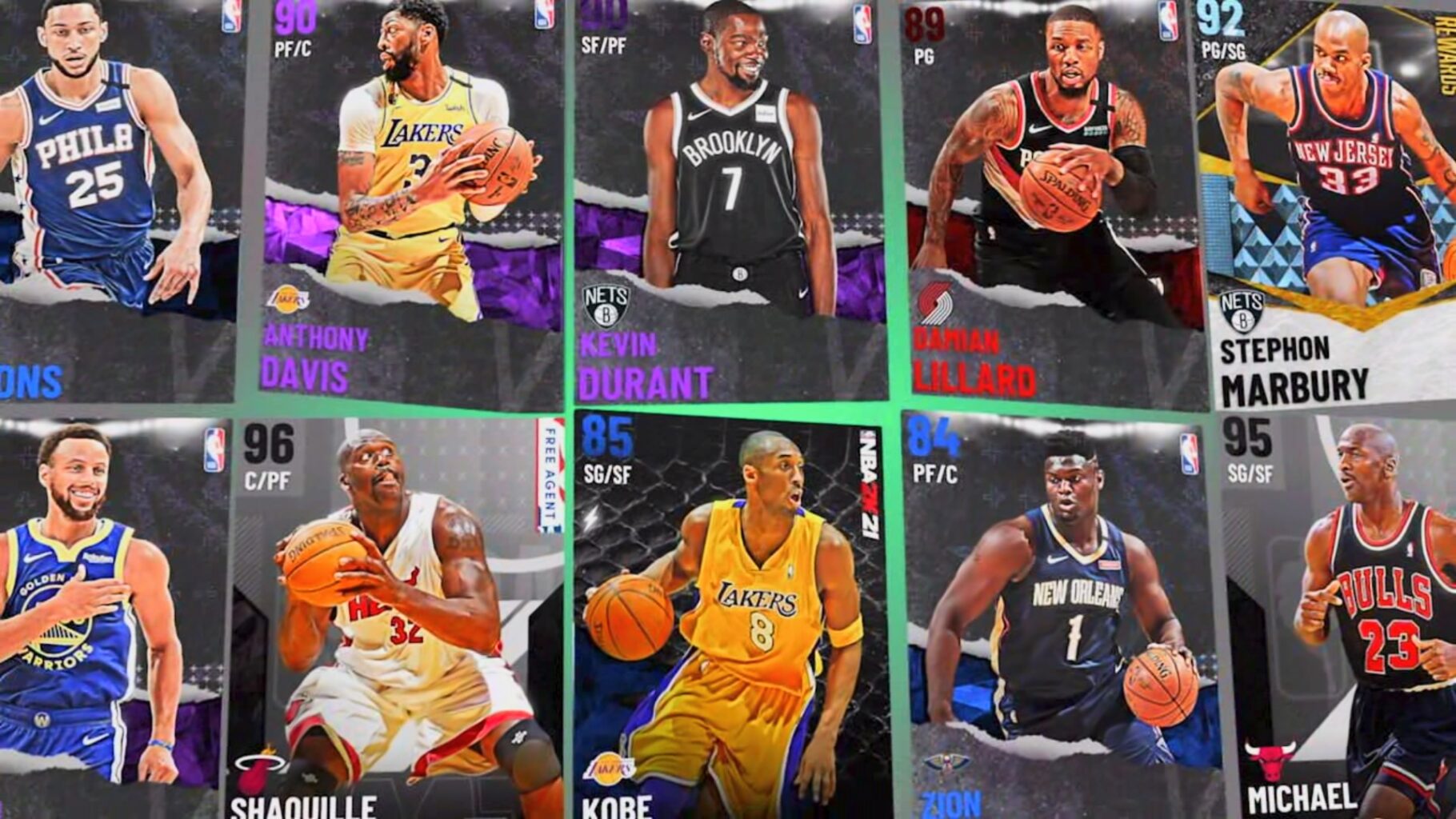 If you do open loot boxes and you don’t get what you’re after,
don’t keep chasing it – remember to stick to
the limits you’ve set yourself and take regular breaks. 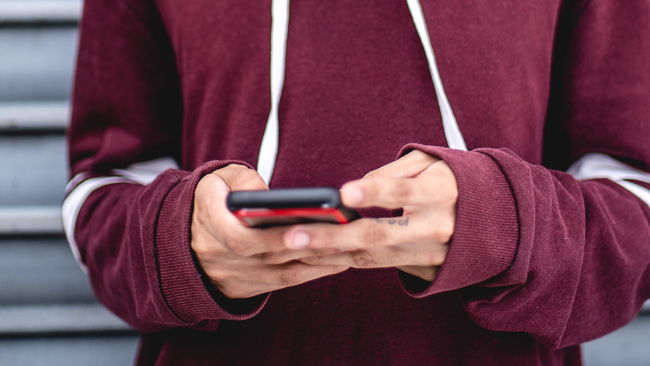 5. If you’re no longer feeling in control, reach out to us

If you feel that things might be getting out of control, or you’re
worried about someone else, get in touch for a chat.
You can contact our Advisers on Freephone 0808 80 20 133
or you can live chat at www.bigdeal.org.uk – our team are available
around the clock.

Nick Herbert, Youth Outreach Office for West of England and South Wales, discusses safeguarding in youth gambling.  Safeguarding is an area that all organisations who…
Blog 09 Dec 2019
The release of Battlefront II, a popular Star Wars video game, has prompted the most down voted Reddit post in history as some of the…
Blog 30 Jan 2018
Guest blogger and psychologist Fay Kepidou asks: Are adolescents an even higher at risk group for problem gambling due to their brain developmental phase? We…
Uncategorised 24 Aug 2017
All news and blog posts